Is is me or is it alphabet soup out there lately??  So many decorating ideas include letters. I have been wanting to redecorate my mantel and wanted to add a moss covered T as the focal point but alas could not find one I liked.

After searching Pinterest I came across a lady who made the letters herself – out of cardboard – and then covered them in moss.  So that is what I did. 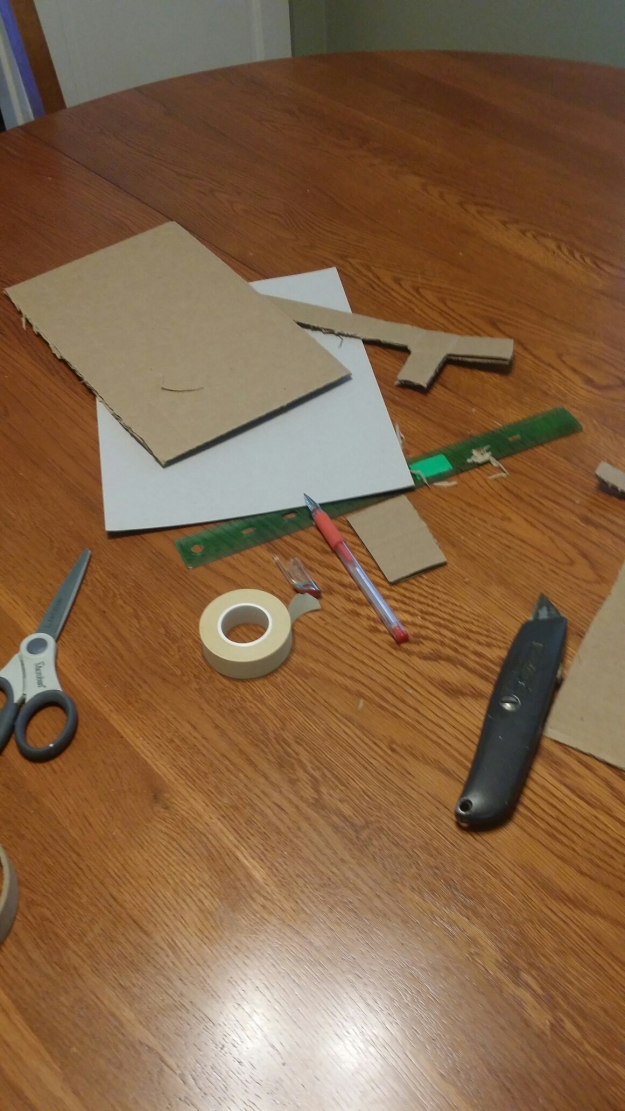 I used pretty sturdy cardboard that I had been collecting – hey don’t judge you never know when you will need some for under a glue gun, to put between a tshirt when painting on it, or to make cardboard letters.  I used a lot – I mean a lot – of masking tape to hold the darn thing together.  Then the gluing of the moss started. 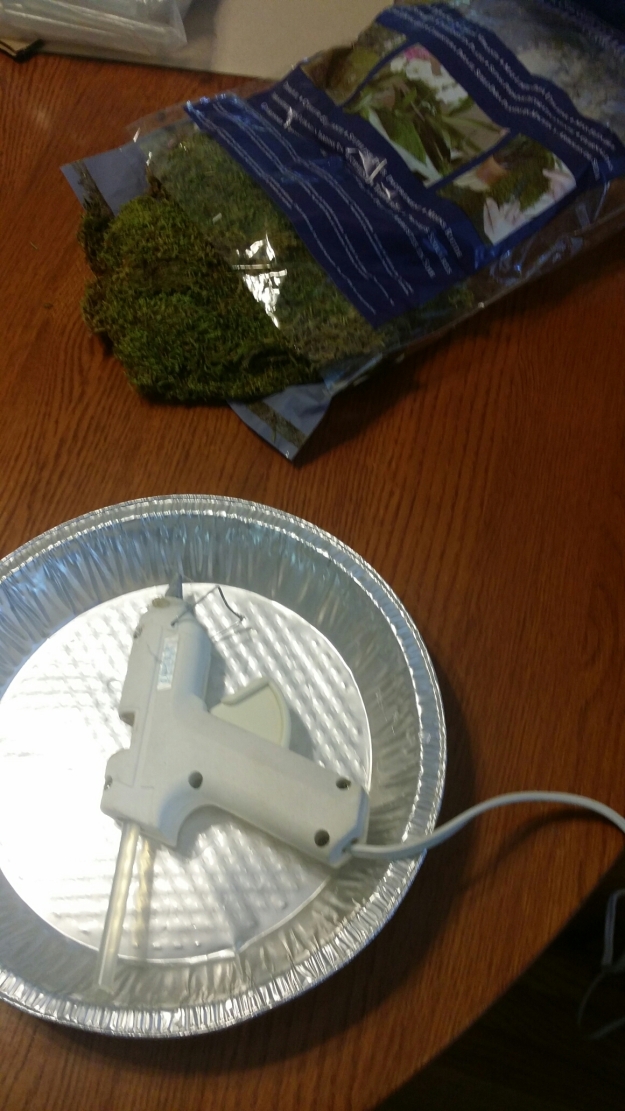 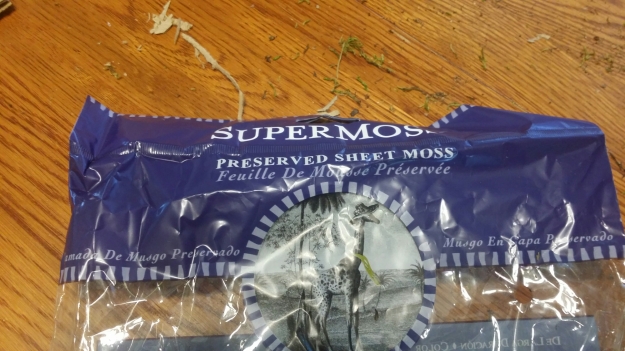 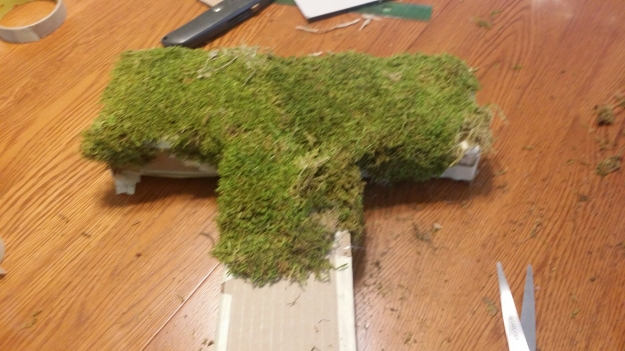 I think it turned out pretty well. I should have taken a photo before I hung it up. That way you would not see me in the photo tool, but you get the idea. 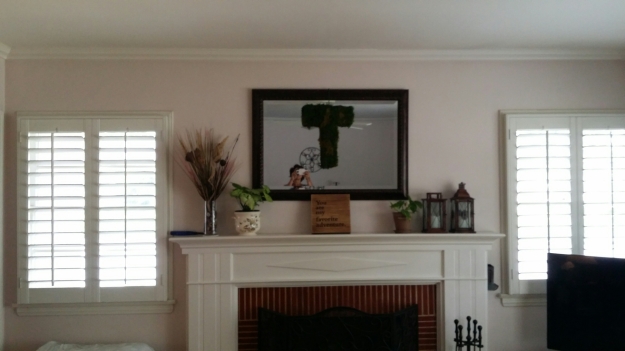 Hope you like it and give it a try yourself. 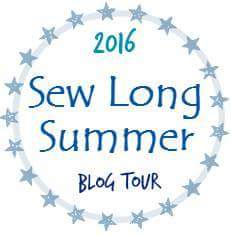 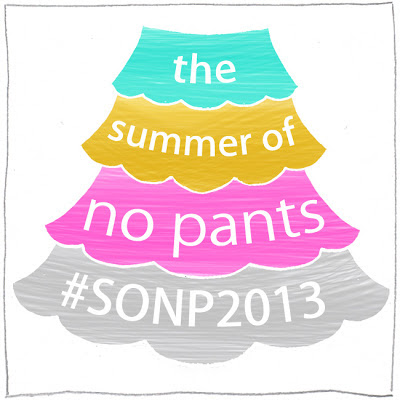